There are a lot of half-truths (and full-on-falsehoods!) on ovulation and getting pregnant out there. Believing incorrect information on conception could possibly make it harder for you to get pregnant. Do you know your myth from fact? Don't be threaten by them, after all consider your experts advice and listen to your body. Read 'em out on HappyMom.Life. 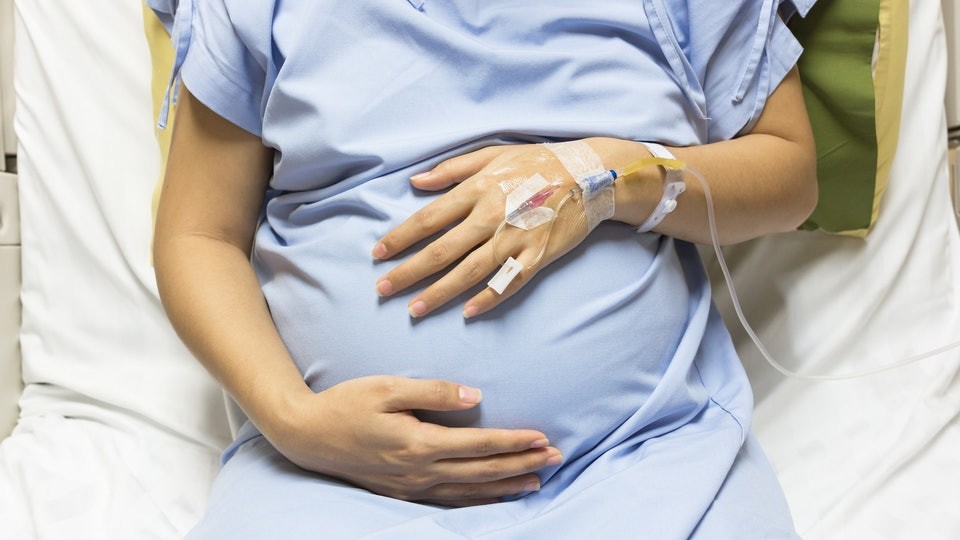 Myth 1: If You Don’t Get Pregnant After a Couple Months of Trying, Something Is Wrong

You may have gotten the impression in your high school sex education class that getting pregnant is almost too easy. One time in bed and that’s it—you’ll be expecting. Years of using birth control can also put you into this mindset. When you spend so much time worrying that you might accidentally get pregnant, you may be surprised when you don’t conceive instantly.

The truth is that few couples get pregnant the first month they try. It’s completely normal to take up to six months to get pregnant. Some couples take up to a year to conceive, and that’s also within the realm of normal. 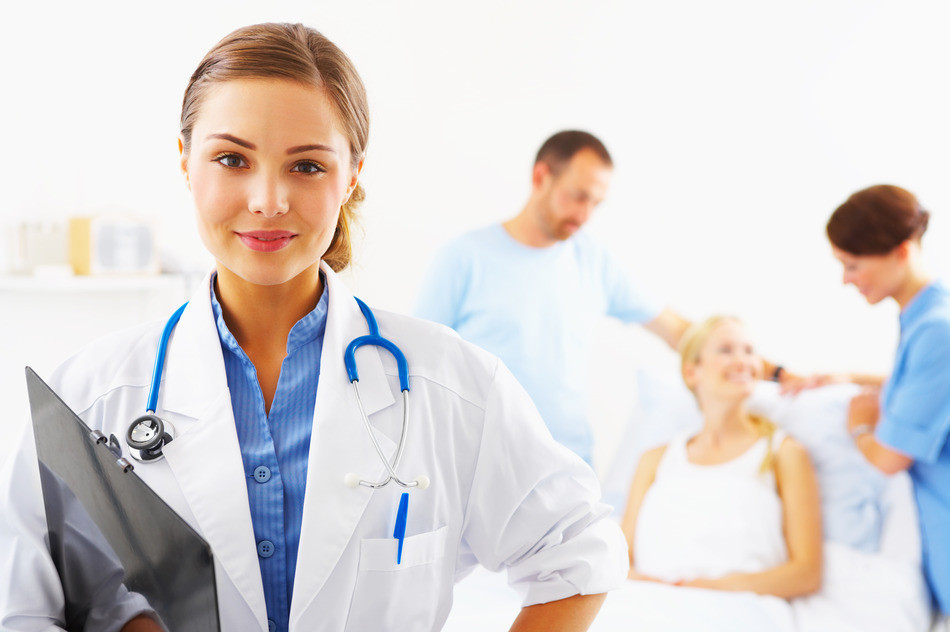 Myth 2: Ovulation Occurs on Day 14 of Your Cycle

Ovulation might occur on day 14 of your cycle. But…it also might not. Ovulating as early as day 6 or 7 or as late as day 19 or 20 isn’t uncommon or abnormal.When learning about female reproduction, most people are taught that a woman’s cycle is 28 days on average and that ovulation occurs at the mid-point, on day 14.

The key phrase here is on average. A healthy woman with good fertility can have a cycle as short as 21 days or as long as 35 days, and all be considered fine. The day of ovulation shifts earlier or later, depending on how long a woman’s cycle is. 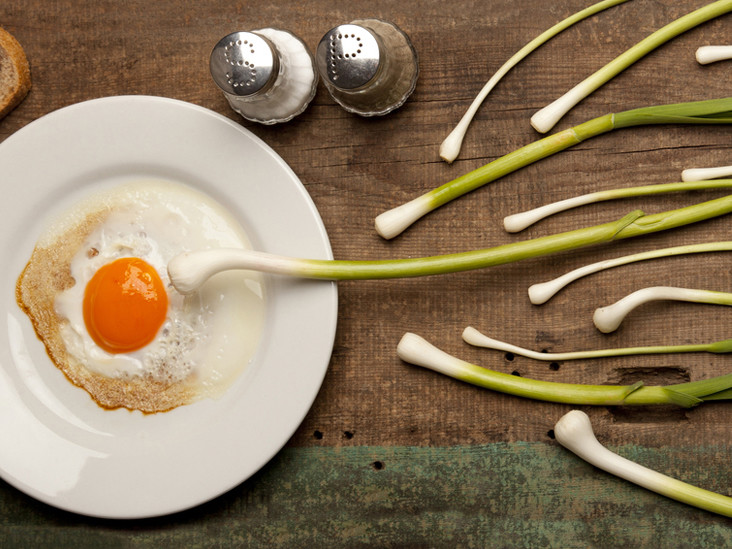 This isn't true. Your body doesn't systematically "schedule" ovulation to alternate ovaries from month to month. Ovulation can switch from side to side, but it doesn't have to.It's common for women to tend to ovulate more often on one side than the other, actually. That could be your left ovary or your right ovary; it depends on a number of factors. This is also why you may notice you get ovulation pain on one side more frequently than the other.

Which ovary releases the egg has more to do with which ovary has a follicle (which contains the developing egg, or oocyte) that reaches the final stage of maturity. At the start of your cycle, several follicles in each ovary begin to develop. Only one (or two) will make it all the way through the stages of development and ovulate. When more than one follicle releases an egg, that's how you may conceive non-identical twins! 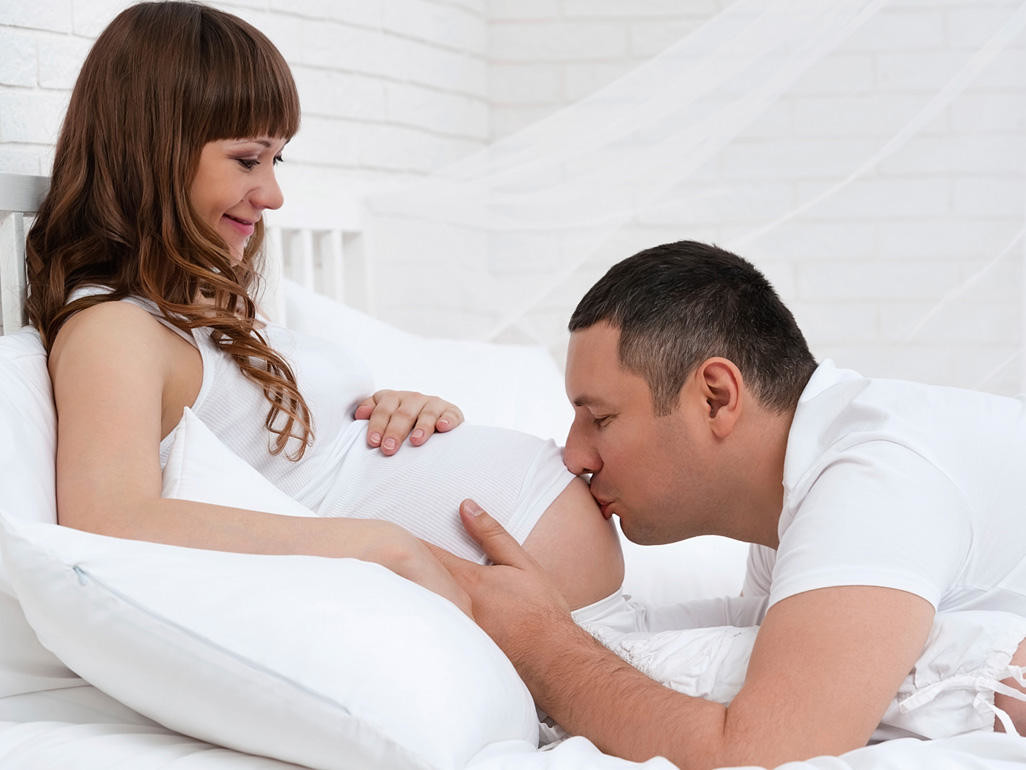 Myth 4: You Can’t Get Pregnant If You Have Sex on Your Period

You can get pregnant if you have sex during your period. Your ability to get pregnant is dependent on when you ovulate, and not directly associated with menstruation. Some women mistakenly believe that if they are still on their period, they aren’t yet in the “fertile window.” (That’s the time period of five to six days when it’s possible to get pregnant.) But if your cycle is short, and you ovulate on day 7 or 8, you can conceive from sex on your period.

Another misconception people have is that menstruation will “wash out” any sperm along with period blood. But that’s not true. Your period won’t stop sperm from swimming up to your reproductive system. 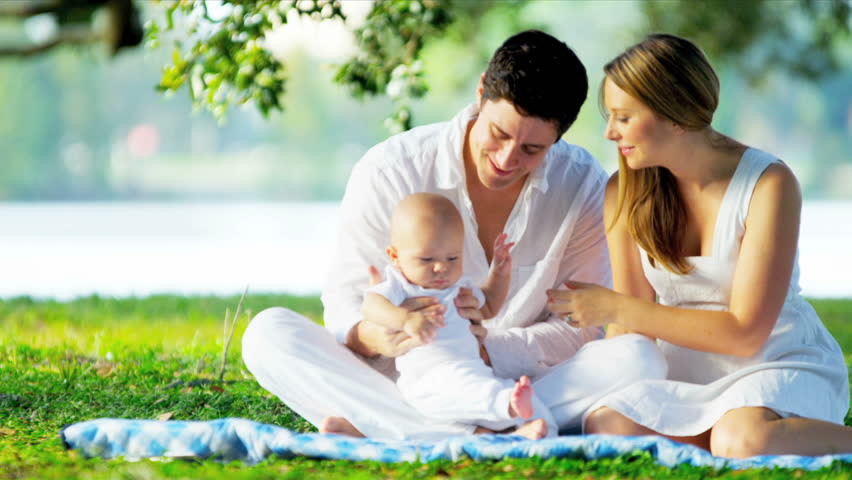 Myth 5: To Get Pregnant, You Need to Have Sex After You Ovulate

If you want to get pregnant, you need to have sex before you ovulate. Ideally, sex in the two days before ovulation is most likely to help you conceive. This is a common misunderstanding, and it’s easy to see how people come to this conclusion. It seems to make sense that the egg needs to be present first, before you send in the (sperm) swimmers. However, that’s not how it works.

First of all, sperm can survive in the female reproductive tract for up to six days. The sperm will die off as the days pass, so the closer to ovulation you have sex, the better. But they don’t need to get there “at the moment” of ovulation.

Secondly, and perhaps most importantly, the egg becomes nonviable very quickly. If a sperm cell doesn’t fertilize the egg within 12 to 24 hours of being released from the ovary, pregnancy can’t occur. When you take into consideration this short viability window, sex after ovulation could be too late. (There are, however, other good reasons to have sex after ovulation.)

>>>>> More Tips For Parenting in Thailand

>>>>> Discuss With Other Parents